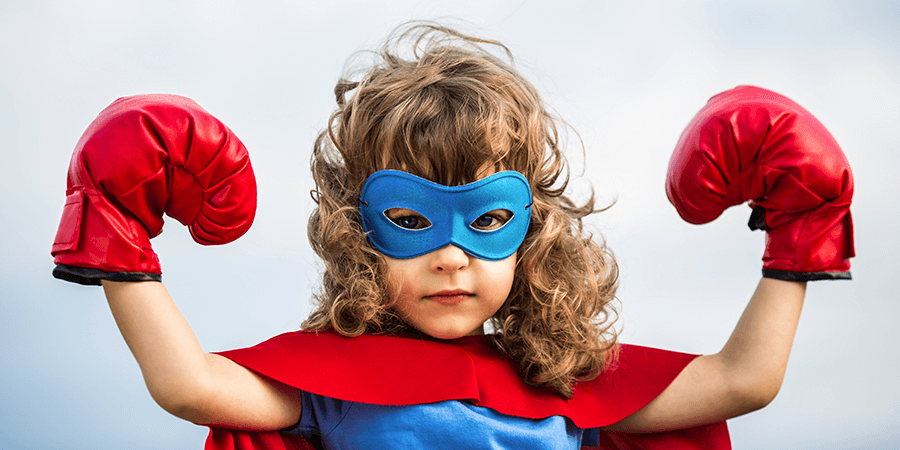 The most commonly heard health advice is to lose weight. One of the ways to lose weight is to exercise, but everyone has such busy schedules, squeezing in a few minutes to lift some weights seems impossible, let alone doing a full work out.

Exercise is still the best way to lose weight, but if you have a hard time fitting it into your schedule, metabolism boosters might be your answer.

Metabolism is a process that converts food into energy that your cells need to function. A metabolic rate is how long it takes your body to process the food. There is also a resting metabolic rate (RMR). This rate is the amount of energy your body needs to maintain its basic functions while resting. Many metabolic measurements and treatments are based off individual RMRs.

Basically, if you have a slow metabolism and eat a lot, you are more likely to gain weight. Those with fast metabolisms will also gain weight when eating a lot, but they can get away with it longer. Many things influence metabolic rates:

Yet, everyone’s metabolism can be quickened with metabolic boosters.

Caffeine stimulates thermogenesis. It tells the body to burn more fat both stored and currently being digested. Caffeine sends adrenaline throughout the body which put you in a fight or flight mode. In that stressful mode, the body is trying to use every bit of energy it can to maintain your body throughout the situation

The best thing to do is create a cycle. For example, you may use a supplement for two weeks, then go off for a week. The cycle prevents addiction and keeps the supplement working.

However, studies show that caffeine does not work as well when someone is obese and gets less effective with older people. Caffeine supplements tend to work best on someone who is leaner and younger.

Capsaicin is a compound found in chili peppers that makes them spicy. Studies have shown capsaicin increases fat oxidation. This means fat is being used more for the body’s energy. But this supplement also shows no significant effects on a change in levels of body fat.

Capsaicin is also known to have several side effects, especially when taken in high amounts.

The body produces a small amount of chromium picolinate normally. It helps combat chromium deficiency. Chromium aids in the metabolization of glucose. Glucose is the body’s first energy source choice. A chromium deficiency could mean the body is not being sufficiently provided with glucose.

Though many studies have been done, chromium picolinate does not seem to have any effect on weight loss or metabolism.

Chromium picolinate has several side effects.

L-carnitine is found in many meats, dairy products, legumes, and nuts. The body also produces L-carnitine naturally through the liver and kidneys. L-carnitine is suspected to aid the treatment of several disease, such as heart disease, peripheral artery disease, and diabetic neuropathy. It is also known to aid in turning fat into energy. However, scientists are still up in the air about whether L-carnitine helps with weight loss.

Though L-carnitine is suspected to be helpful, there are significant dangers associated with it. It is known to raise the risk of heart disease. L-carnitine reacts badly with bacteria in the stomach. The combination produces trimethylamine which clogs arteries.

Like many of the other metabolic boosters, CLA has been the focus of many studies. They have mixed results about CLA’s metabolic benefits. Those that have seen positive results have an statistically insignificant amount of data to go by.

Furthermore, CLA is known to cause gastrointestinal issues and fatigue.

This product is found in many natural foods, such as the skin of grapes, some berries, knotweed, and peanuts. Resveratrol has many positive aspects. It aids in:

Yet, like most boosters on this list, there is not enough data to suggest resveratrol helps burn fat in humans. 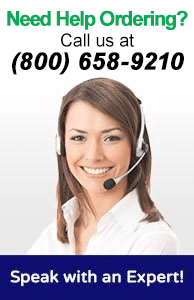